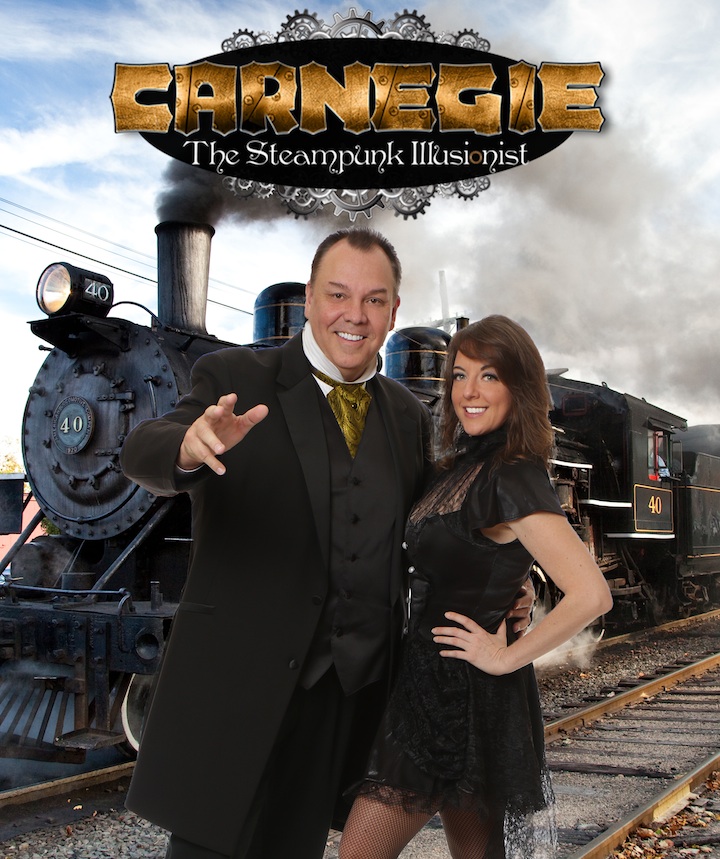 Carnegie is The Steampunk Illusionist. He presents an exhibition of the finest Victorian Illusions and re-imagined magical mysteries. Along with Victorian Magic, Carnegie introduces an array of wacky inventions such as his time machine, teleportation device, steam powered contraptions, and novelties unlike anything found in modern times. The show blends sleight of hand, mind manipulation, and Grand Illusion together into a one of a kind Steampunk magic production!

Are you looking for a clever and stress free production to entertain your theater patrons? Having a fundraiser and looking for unique entertainment to draw in the masses? Need a cool guest to do highly visual magic for your TV Talk Show? Holding a banquet and need extra special entertainment backed by 20+ years of performing experience? The answer to all those questions is the Steampunk Illusionist!

This entertainment exhibition is so much more than a typical magic show, it is a return to form, a return to theatrical magic. This is ‘Not Your Father’s Magic Show…..IT’S MORE LIKE YOUR GREAT GREAT GRANDFATHER’S MAGIC SHOW… ON STEAM!!!

The Steampunk Illusionist would love to take you along on this time traveling ride. Before you do you’ll probably want to find out more about our program. The next step is a simple one, you need to see our e-promo kit with full color videos, client comments, and descriptions of the different shows (yes we have more than one). To get to the e-promo kit, simply fill out the form below and you’ll receive an email with a special link to the e-promo kit. In addition, as a free gift we’ll send you a link to a free report, The Beginners Guide To Steampunk. So just fill out the form and your journey will begin! 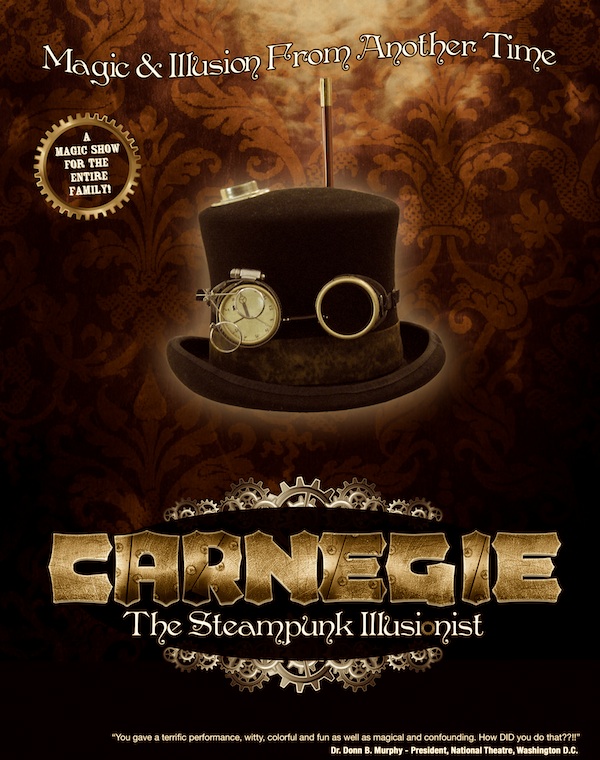 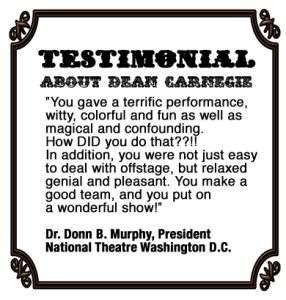 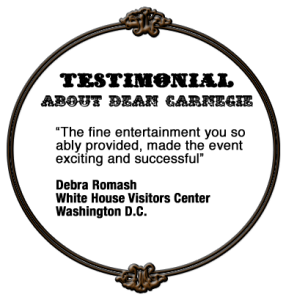 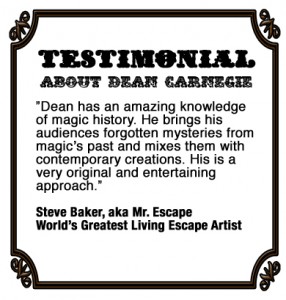 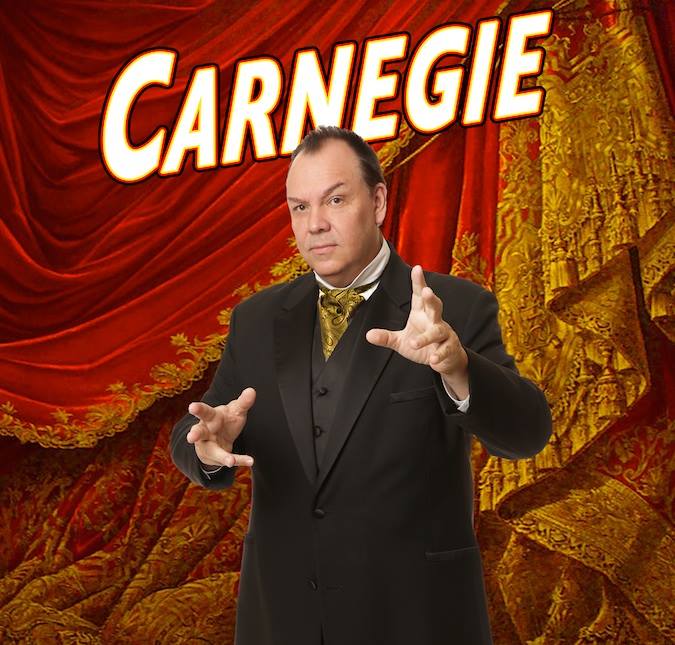 In real life, Dean is a professional entertainer who has been performing for over 20 years. He is well known as ‘The Artist of Mystery’ which is a title he uses for most of his magic productions. Based in Metro D.C. area, Dean has presented a variety of different shows, from educational programs for schools, customized events for corporate functions, theatrical productions, and the occasional TV appearance.

However, this new concept of the Steampunk Illusionist is something different entirely. Modern magic was once a theatrical art form. But in the past 15 years, magic has taken on other forms, like Street Magic, Extreme Dexterity Magic, Trade show Magic, and Video-Only Magic. The Steampunk Illusionist is a return to theatrical magic. In the show, the characters all wear period attire. But this is more than just costumes, the magic routines in the show have been carefully chosen to be either from the Victorian Era or have a distinct Steampunk look, feel, and function. It is a way of breathing new life into an aging art.

To Reach Carnegie in the Past, Present or Future 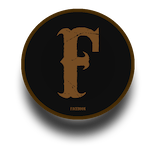